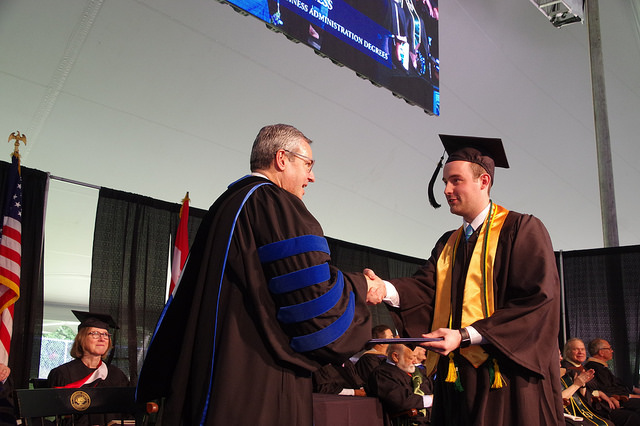 College is becoming less and less affordable to more and more families rising up the socioeconomic ladder. “As tuition and other fees have climbed and state funding of public institutions has failed to keep pace with rising costs and growing enrollment, a college education is being priced out of the reach of middle-class and even upper-middle-class families.”

In the article, “Is College Tuition Really Too High? The answer depends on what you mean by college.”’ It points out the differences in what things cost back in 1974 and now. “But the real outlier is higher education. Tuition at a private university is now roughly three times as expensive as it was in 1974, costing an average of $31,000 a year; public tuition, at $9,000, has risen by nearly four times. This is a painful bill for all but the very richest of society. For the average American household that doesn’t receive a lot of financial aid, higher education is simply out of reach.” Tackling this crisis has now become a political issue! “Hillary Clinton announced a plan to make public colleges free for the children of any family  earning less than $125,000 a year.” This policy would, in fact raise tuition prices.” Any public university president with an ounce of sense would “….simply raise annual tuition by $5,000 or $10,000 or more, secure in the knowledge that Uncle Sam would foot the bill.

It would be an unlimited bonanza for colleges and a huge drain on the treasury, for a program already estimated to cost tens of billions of dollars per year.” If Clinton was to decide that tuition was to be free another issue would arise. “Tuition isn’t the same everywhere. It varies greatly, largely based on how much states spend on making college affordable.” Where they differ is investment in higher learning.

“According to the State Higher Education Executive Officers, North Carolina spent $8,894 per student subsidizing college in 2015, well above the national average of $6,966.” Whereas, “Pennsylvania, by contrast, spent only $3,758 per student, less than half of what North Carolina did.” Mrs. Clinton says that under her plan, “states will have to step up and meet their obligations” to keep college affordable.” However, “replacing current tuition levels would be an enormous bailout for states that haven’t been meeting their obligations, while badly shortchanging those that have held the line on college costs during good economic times and bad.”

Mr. Trump, on the other hand, has stated that he is a tremendous believer in education and he wants to end common core.  His running mate, Mike Pence, voted against the No Child Left Behind Act. In the article, “Mike Pence’s Record on Education Is One of Turmoil and Mixed Results” by Kate Zernike pointed out the stance on educational issues of this party on three important issues including: preschool, charter schools and choice, and the Common Core and its testing.

“Mr. Pence pushed the Indiana legislature to give charter schools, which are publicly funded but privately run, an extra $1,500 per pupil, to help even out a disparity with traditional public schools”.   A compromise of $500 per pupil was agreed to in order …”to apply to capital expenses like buildings or equipment. The money goes only to new charters or high-performing ones.”

“The governor also supported the legislature’s push to shut failing charter schools.”  The legislative passed a law requiring charters to be shut if they received failing grades multiple years in a row. “All this earned Indiana a top ranking from the National Association of Charter School Authorizers, a leading proponent of quality over quantity in charter schools.”

“Mr. Pence also pushed to expand the number of students receiving public vouchers to attend private schools, lifting a cap that had limited the amount of money that elementary school students could receive. He also expanded eligibility to include students who had not previously attended a public school. The state’s voucher program is now among the largest in the country, with more than 32,000 students.”

However, in criticism of the program, as …”among the highest regulated in the country, including a requirement to administer state tests. As a result, , a third of private schools do not participate.”Therefore, …”what’s the use of of school choice if the choice schools have to do many of the same things public schools do?”

“Mr. Pence objected to the Common Core as a federal intrusion into local education policy — even though the federal government had no role in developing.  Indiana had signed on to give its students one of two federally funded tests aligned with the Common Core, but Mr. Pence pulled out of that after dumping the standards. He hired a company to create a test specifically for Indiana, then blasted that test for being too long. He ultimately announced plans to create an entirely new test starting in 2018.”

All this turned out to be very expensive!

“When Mr. Pence took office in 2013, Indiana was one of a few states that did not have a publicly funded preschool program for poor children. Mr. Pence pushed reluctant Republican leaders in the state legislature to create one, with a $15 million program that gave scholarships of up to $6,800 for children in low-income families to attend preschool programs that scored on the top two levels of a state rating system. The program is small, with roughly 2,300 students in five counties.”

It is safe to say that if it had not been for his strong leadership, we would not have the … . pilot preschool program we have now,” said David Harris, the founder of the Mind Trust, which helps incubate charter and other new schools in Indiana.”

Mr Pence did, however,….upset advocates for expanded preschool when he abandoned an application, months in the works, for an $80 million federal grant for the program, saying he was worried about the strings attached by the federal government. But last spring, he reversed his decision, sending a letter to the federal authorities saying Indiana was interested in applying, after all.”

Therefore, both parties have their views on education. Neither is perfect, to say the least.  However, which one meets your needs the most effectively? Let us know.    I’d really like to know your opinions. 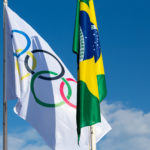 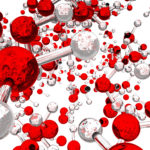 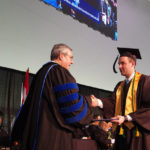 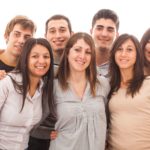 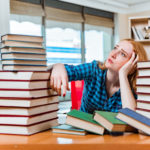 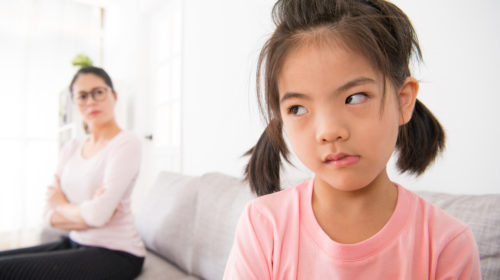 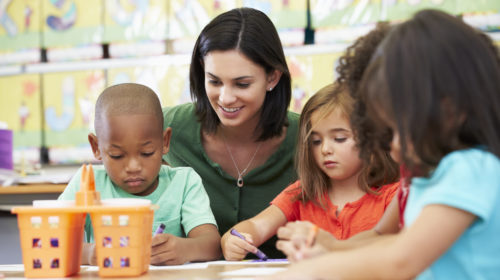 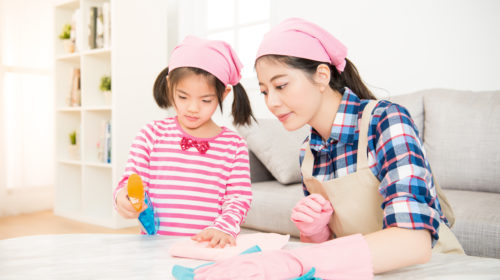 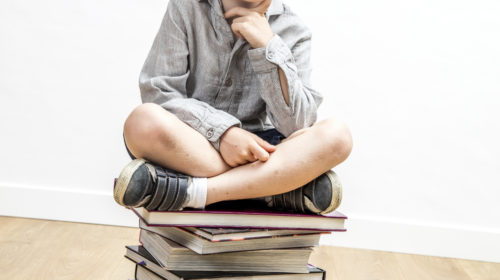 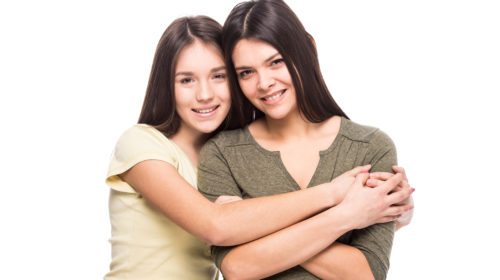